You have no items to compare.

You have no items in your shopping cart.

Product was successfully added to your shopping cart.

Hassle-free returns when you change your mind.

The hottest and most popular products online.

Check items to add to the cart or select all 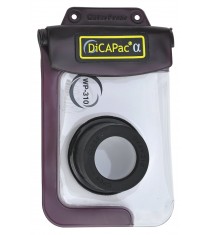 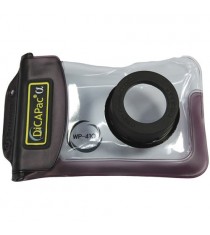 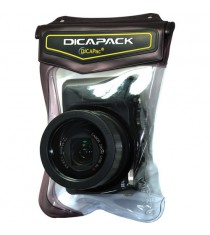 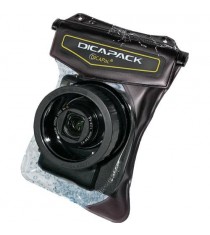